Social media has been filled with a buzz after the controversial gospel artiste, Willy Paul, posted a video accusing Rayvanny of stealing his work. After releasing the hit song ‘Mmmh’, the duo was set to record another collabo which for unknown reasons, failed to see the light of the day. Willy Paul says that the Tanzanian artiste, Rayvanny aka Vanny Boy, is planning to release a new single that resulted from their failed collabo, which was his idea.

Willy Paul recently posted a video expressing his disappointment in the Tanzanian singer. The video has since gone viral. In the video, Willy Paul is also heard warning Rayvanny: “I’d like to bring this to everybody’s attention that there’s some artiste somewhere anajaribukuniibia… it’s so sad kuona mtu anajaribu kuniibia just because collabo haiku-work out. Mtu anajaribu kuniibia idea yangu. It’s so painful. You cannot do that to a brother. You cannot steal and get away with it. And my friend listen, nobody steals from Pozzee.”

Rayvanny introduced the song dubbed ‘Chuchuma’ to his instagram fans and it has beats that are quite similar to those of ‘Tetema’so it is quite hard to know how true Willy Paul’s claims are.There is also a new twist to all these claims after KelechiAfricana recently came out and claimed that ‘Chuchuma’ was indeed his original idea. The Mombasa based artiste and producer says that he is the one who had Willy Paul and Rayvanny listen to his latest work, Chuchuma. He is now shocked that the two are each claiming that the song is theirs. Vanny Boy still remains silent on the issue.

READ  Abortion ban; should the government have a say on whether or not women should have abortions? 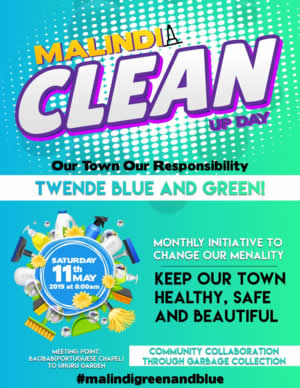 Nothing like skin colour change: It was a gambado, Sidika proves